Last week, Prince Edward Islanders made history when 52% of people voted in a plebiscite to switch from the broken and divisive First-Past-the-Post voting system to Mixed Member Proportional Representation (MMP).

Unfortunately, the day after the vote, Premier Wade MacLauchlan made statements that suggest his government is reluctant to move forward with implementing MMP.[1]

PEI has never been closer to having a fair voting system where every vote counts. Yet because the plebiscite was ‘non-binding’, there’s a real risk that the Liberals will try to ignore the results of this democratic vote. We need to call on PEI’s leaders to respect the outcome of this vote and implement Mixed-Member Proportional Representation now.Can you call your MLA and ask them to honour the results of this vote?

Your call will only take a minute but it will make a huge difference. It's easy

Here’s some information you could include in your message: 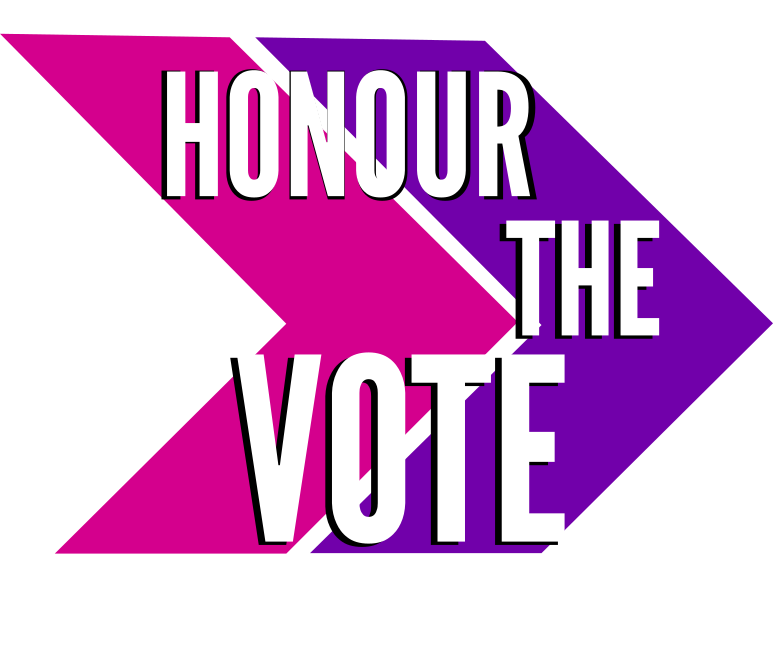 Connecting your call...
Thanks for calling!

Leadnow will respect your privacy, and keep you updated about this campaign and others.

Thank you for taking action!

Our voices are stronger when we work together.

Help us spread the word!